The Ormonds have a long history in Carnew / Coollattin and it will be wonderful to reconnect and celebrate our common heritage. Many thanks to Lynne Reece Loftus for making this whole experience a reality.

James Ormond (1835-1887) lived in Gorey and worked at Darlington’s, a hardware and seed store. He was also the undertaker and drove the mourning coach pulled by black horses.

William was a coachman at the Fitzwilliam Estate in Coollattin. He was a gardener as well, likely working in this role when the coachman duties were reduced. Margaret’s mother worked in the big house for Earl and Lady Fitzwilliam as well.

William and Margaret lived at 24 Coollattin Row in Carnew, Ireland. Once when William was home with a bad flu, the Fitzwilliams sent home a meal for the family.

This was submitted by cousins Anita Ormond-Gough and Peter Ormond, both descendants of William Ormond (1879-1946). We will have the family history information available at the Canada Come Home in Coollattin, for anyone interested. We look forward to meeting you all in September. For further information, please contact: ormondpm@yahoo.ca 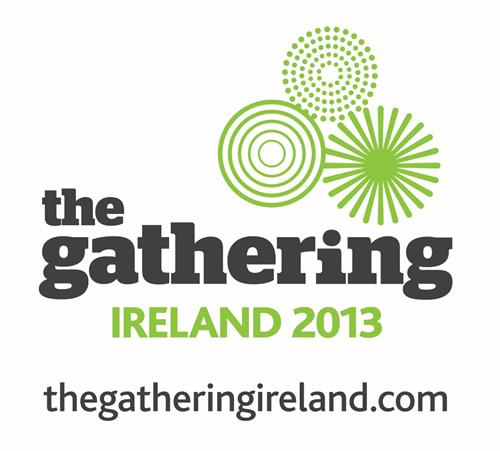 You can now buy the Wicklow Calendar 2014 here for

A heartfelt thanks to all those who attended the Canada